This program aims to make space for elementary urban educators to engage in conversation about the possibilities and challenges of teaching about slavery, in particular the complex emotional reactions that the subject of slavery generates. Preservice social studies teachers will curate an exhibit on historical and contemporary representations of slavery, utilizing artifacts from the Center […] 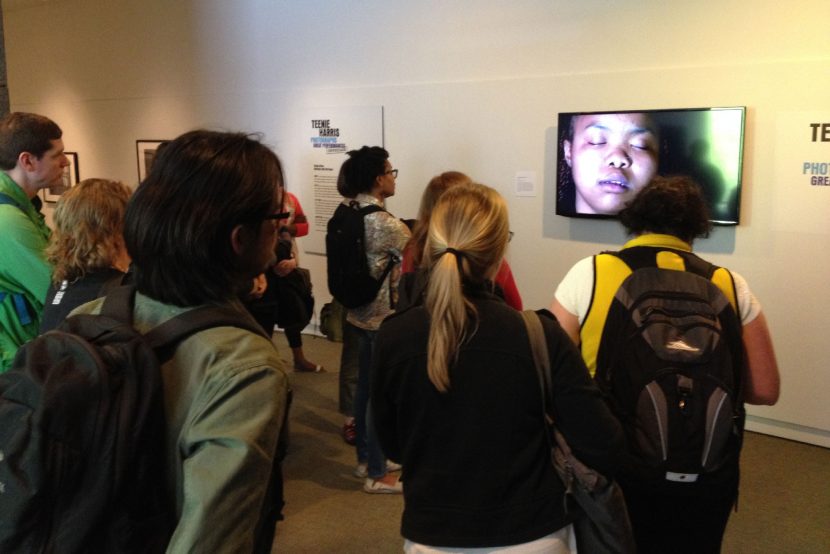 Our team under the direction of Dr. Ashley Woodson is creating a year-long extracurricular program with high school students from University Prep, a predominantly Black magnet high school, which will culminate in a student-curated exhibition from the Teenie Harris photography archive to be displayed at University Prep and (pending space) the Carnegie Museum of Art.Drawing […] 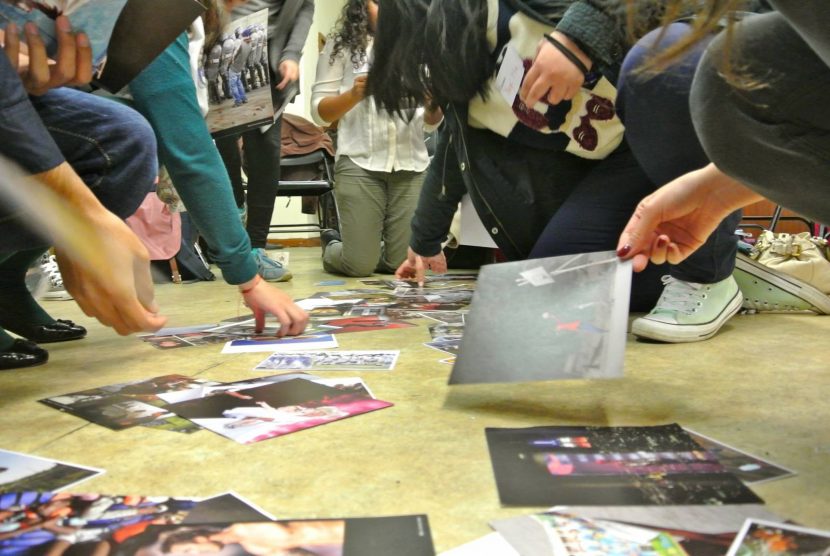 Latinos, the largest minority group in the U.S, accounted for 17.6% of the population (56.6 million) in 2015. In Allegheny County (Pittsburgh and its suburbs), the number of Latinos increased by 71% between the last two censuses and was estimated to be almost 25,000 in 2015 (2%). This constitutes an emerging Latino immigrant community, where […]

The Wilkinsburg Walking Tour is an audio guide directed by Christina Molldrem Harkulich. It is part of The Intersection, a curatorial project organized by Aaron Henderson that uses technology and narrative to create immersive experiences that celebrate the diversity and possibility of storytelling. Every day people from the suburbs pass through Wilkinsburg, PA to get […] 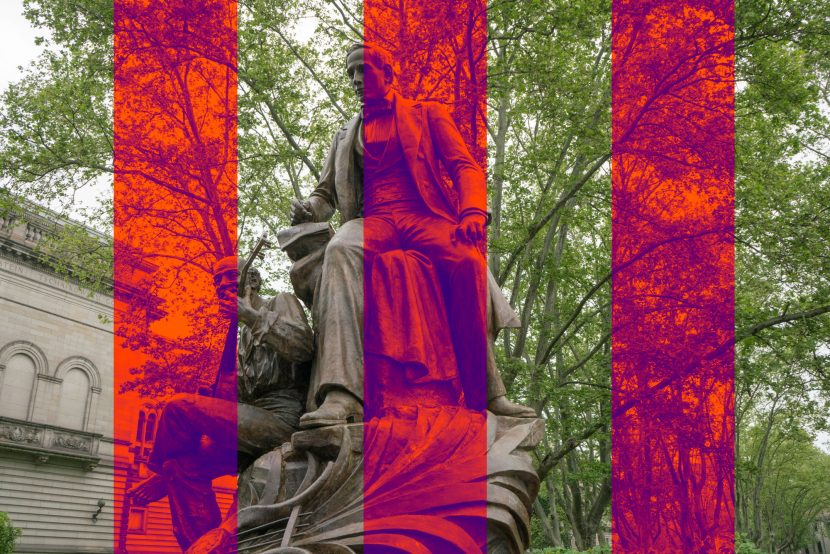 The catalyst for my public art work “Stephen Foster Karaoke” stems from my interest in exploring roles of the overlooked and invisible. Much of my work as a composer creates a space for the listener to explore common and repetitious sounds, and engages the performer through minute variations in repetition and task, often making what […]